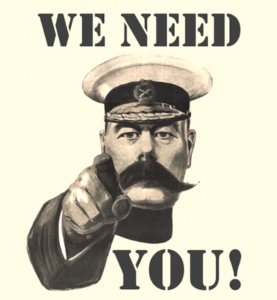 “United States is in a state of war: undeclared, total war against the basic principles and foundations of this system” – Yuri Bezmenov

Communism via socialism, socialism via feminism and other Marxist nonsense.

The culture war is a continuation of the Cold War, but with a focus on cultural issues as opposed to economic ones. Many people are aware that Communists attempted to infiltrate the West and collaborate with their allies and sympathisers during the Cold War. Classical Marxism predicted that Communism would be realised in industrialised nations such as Britain and Germany. This was just one of many premises of Marxism that was wrong, as the ideology would first take hold in agricultural Russia.

A group of Marxists known as the Frankfurt School began to develop their theory for a Western theatre which became known as cultural or Neo-Marxism.

To summarise, the group attempted to focus on culture as opposed to economics.  Class warfare was substituted for race and sex. Instead of turning the working classes against the bourgeoisie and smashing capitalism, feminism would seek to turn women against men to smash the patriarchy. If this is the ideology that created or at least influenced the more radical element of the modern left, then this is why it should not be a surprise when movements like Black Lives Matter and third-wave feminists call for radical policies such as “smashing the patriarchy” and abolishing the police – because they are, at heart, Communists. 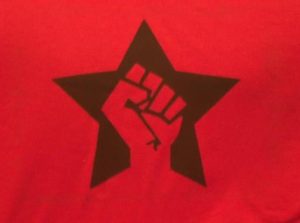 At the same time, Classical Marxism was consuming non-industrialised nations like Russia, and its neighbouring territories, to become the Soviet Union. These regimes would have to develop their own variation, called Marxist-Leninism and later Stalinism, to rapidly and brutally transform the economy from agricultural to industrial in order to compete with the West. 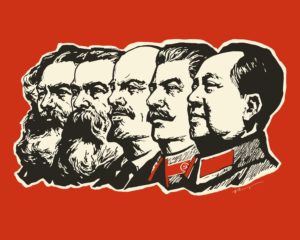 After the economic revolution had come to China, a second revolution was staged – this time from the state – to attack all remnants of capitalism and tradition, dubbed the Cultural Revolution. This is currently what we are seeing with BLM attempting the “cancel culture”, by attacking statues and rewriting history.

The international Communist movement realised that infiltration, not invasion, would be the only way to defeat the West. Many people are ignorant of the extent of this infiltration – during the Cold War, the infamous US senator McCarthy dedicated his career to exposing Communists. At the time, it appeared that his “Red witch hunts” were paranoid, ironically similar to the paranoia of Stalin, which led to the Great Purges.

However, there is some evidence to suggest that McCarthy may have been correct.

It would seem that the culture war we are witnessing unfold is a continuation of the Cold War, but economics has been replaced with culture. No clear or distinct leader of the movement has been identified. There is, however, a growing suspicion regarding China, which is beginning to resemble the former USSR while also inviting comparisons to Nazi Germany. It is likely that China is seeking to support and promote left-wing activists in the West, not dissimilarly from the way the USSR did.

It is likely that the left has invested a lot of their resources in attempting to build a variation of the USSR, either in the United States or the increasingly tyrannical EU.