No balls? Or no values?

Those of us on the right of politics in the UK can be forgiven for being somewhat conflicted in recent times. We’ve had a Conservative Government in power in one shape or another for nearly eleven years now. On the surface, that should be enough reason for some satisfaction of how things are poised in our great nation. Yet there are a number of concerning trends. Just how conservative is this Tory Government?  How prepared are they to stand up for our principles in the face of an onslaught of Marxism, identity politics and wokeism?  And what exactly makes Boris Johnson a conservative anyway?

I was somewhat taken aback last week, at the prospect of Keir ‘Kneeling’ Starmer actually standing tall on a big talking point at the moment – vaccine passports, particularly in relation to pubs and internal businesses.  Now, it’s fair to say there’s been broad political consensus during this pandemic that setting aside some of our principles was reasonable, for a temporary period at least, due to the extraordinary nature of the circumstances we found ourselves in. Lockdowns, restrictions, extensive public spending – the list can go on. But as the smoke begins to clear, heavily due to the sterling work done in procuring and rolling out vaccines, I fear the Johnson administration is faltering in an all-too-familiar way.

As of a few days ago, we passed the fifty percent mark for people in the UK having Coronavirus antibodies.  We also passed one of the dates on the ‘roadmap out of lockdown’ (March 29th).  Yet instead of starting to rev our engines, ready to try and accelerate out of this turgid period and making the most of our great vaccination progress, the Government seems to have their foot stuck on the gas, but only half pressed it.

The only logical explanation for vaccine passports in a society where the majority of adults will have some sort of immunity is to prevent a new vaccine-evading strain taking hold and undoing all the hard work done so far. But this argument is flawed – the risk of this happening will always exist – and we shouldn’t be looking to roll out schemes broadcasting our personal health data to the world to protect us from remote risks. Fear should not be the guiding principle, and Boris of all people should not need to be told that he needs to be positive. Has he forgotten how he got Brexit done?

This is a conservative Government, supposedly.  Boris Johnson likes to talk up his ‘liberal’ instincts – he apparently detests the idea of curtailing people’s freedoms.  So ideologically, the Tories shouldn’t be as comfortable as they are with the sweeping new state powers granted by the Coronavirus Act. Yet it swept through Parliament comfortably once again, nearly a fortnight ago.

Sadly, these spineless traits have been maddeningly evident in recent months – from the silence when our statues of heroes were being defaced (Winston Churchill), back-tracking on free school meals, the limited and weak response to the madness of the wokery permutating into every aspect of our society, and the disappointingly inadequate response to the crisis at our borders. I will, however, give Priti Patel some credit on this last one – I do have faith that she’s at least trying. 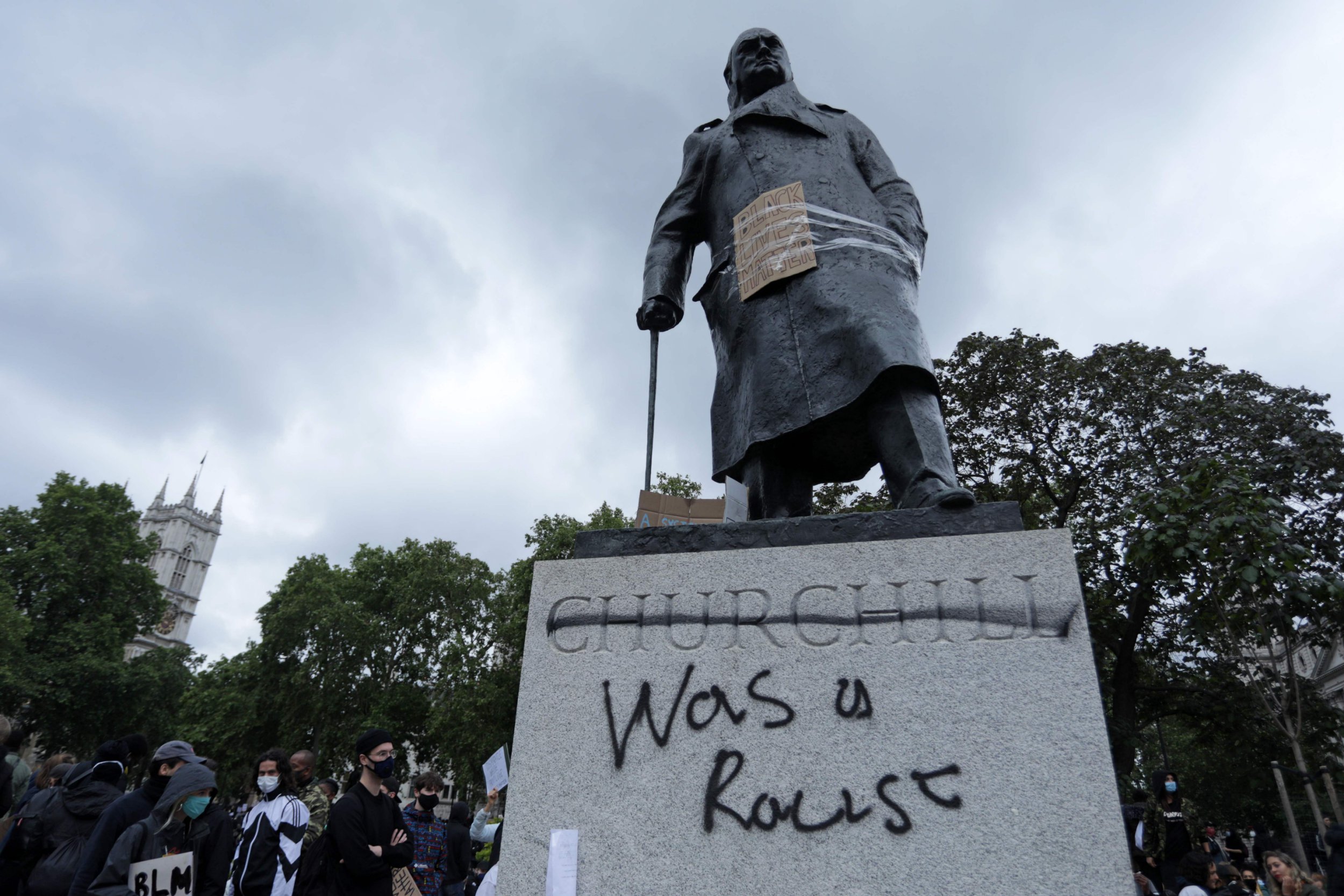 But Boris – ever the chameleon – is a master at hiding his true self. Is he a Tory trying to deftly play the game and appeal to as many across the political spectrum as possible? Or is he a wolf in sheep’s clothing – someone we all love due to his affable character, but underneath, not a conservative at all? Playing the game can be understood and appreciated by loyalists, if there’s a fundamental belief that one is on your side. I’m not sure Boris gives anyone right of centre that confidence, for all his charms, and it’s a dangerous game that only works to a limited degree. Whatever he does, in these highly polarised times, to some he will always be ‘Tory scum’.

I believe I speak for many who read this when I say we’d like a bit more of what it says on the Conservative tin, please. Give us something to shout about and support, and some actual conservative policies.

There have been some signs. The recent race report being one, Priti Patel’s efforts another, and some shining lights like Kemi Badenoch are inspiring. And of course, Boris deserves full credit for sorting out the mess of the previous Parliament with regard to Brexit, in inspiring fashion. Even if we’ll never know whether his heart was in it.

But regretfully, these positives have been too few and far between. It’s a sad day when the party of socialism is standing up for the people’s rights against the state. We can only hope this vaccine passport issue is a one-off. But once again, it leaves me begging the question – is this Government searching for its balls? Or its values?