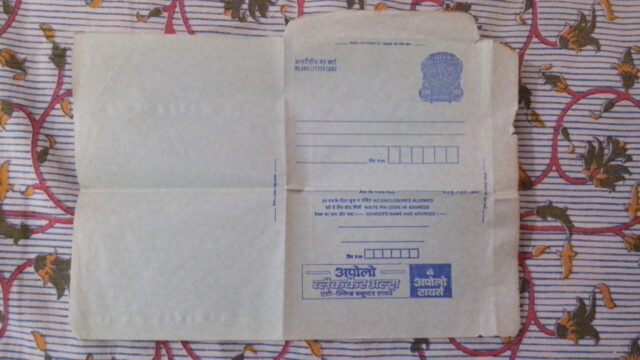 To the human mind, it is rather unimaginable to perceive how history changed its course putting a young Princess on the throne of England. That was seventy years ago. To the world she was a petite 26-year-old who was crowned Queen… very few comprehended that Elizabeth II Regina was not an appointed but an “ANOINTED MONARCH”.

Being an Indian and part of the Commonwealth, I personally have great love and regard for the Queen. She does not go around battling for women’s rights. She has proven it by being a woman at the helm for 70 years and a woman of outstanding dignity, grace, poise and valour, four words quite foreign to new entrants to her family and the Palace. When the Queen was 39 years old, she had completed 13 years of her reign. Many at the same age have exhibited their inability to handle simpler jobs for their country, by deserting their posts and scooting off crying media wolf only to land comfortably in the lucrative laps of Page Three scribes.

Her Majesty has seen and experienced many a personal and political upheaval but has always maintained her decorum and composure. Her country always came first. That is something many Brits need to keep in mind when they hungrily await her response to “all and sundry.” The Queen has shown by example that all unclean family linen (of which none of us are bereft) should be laundered within the confines of one’s home.

I am an Indian woman and brown-skinned; I care two hoots for unsubstantiated cries of racism and modern feminism. If one has “INTEGRITY”, then that is the colour people will respect. I wonder what the little royals will think, when 20 years hence or even earlier, they go through the archives of a very public debacle of drama and lies aired on an ethically vacant show called Oprah Winfrey?!

Football has not been a unifier

The end of restrictions?