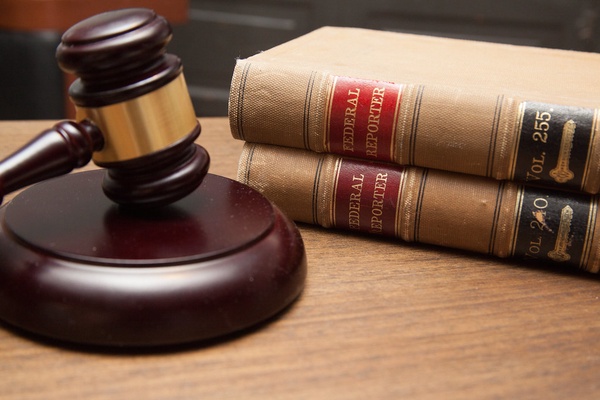 If you are a follower of American politics, you will have seen over the last few weeks, the trial of Kyle Rittenhouse take place. The 18 year old was charged with murdering two Black Lives Matter protestors during the Kenosha unrest of 2020, after the killing of Jacob Blake. He claimed he acted in self-defense and ultimately was found not guilty by the jury on all counts. The charges included first-degree murder, reckless endangerment and weapons charges, the latter having been struck off by Judge Bruce Schroeder.

So why would politics have anything to do with a seemingly insignificant self defense murder trial? The answer is simple. The shootings took place at a Black Lives Matter protest, and the left wing media jumped on the opportunity to label Kyle Rittenhouse as a racist, white supremacist shooter.

At the announcement of the verdict, President Joe Biden went on record: “Like many Americans, I too am angry and concerned.” One only has to look to the Guardian to see that it is not just Americans who are concerned either.

The media narrative of Rittenhouse being a white person that was favoured by a racist institution has been seen for years. The media presentation of trials, like that of Lavinia Woodward in 2017, demonstrate actually how little journalists understand about how courts work, both here in the UK, and over the pond in America.

It is not a difficult concept to grasp that race has nothing to do with the verdict of a defendant, whether or not their sentence is suspended or for how long they are imprisoned. It is also not a difficult concept to grasp that this was a fair trial. There was evidence heard from both the prosecution and the defense. There was a jury of 12 people who had no connection to Mr. Rittenhouse, and there was a judge. Race, age, background, sex; all of these factors have no bearing whether or not a defendant is acquitted, or has a sentence suspended, or even if they have a long sentence.

There is no way to say that ‘if Kyle Rittenhouse was a black man he would have been found guilty and imprisoned for life’, because no one case is exactly the same. Each defendant has his or her own individual record, each defendant has their own defense points, and, if it gets to sentencing, they’ll have mitigating and aggravating factors. It is a shame to see that people have politicised the justice system so much to the point they have no faith in it, and have to blame a defendant’s race, or sex, or background, as the reason why they were acquitted rather than the evidence presented in court.

Alas, the media presentation of how the court functions in western nations cause people to think this way. Like with the Lavinia Woodward case, where media outlets claimed the judge had said she was “too bright” for jail (later proven false) the media narrative about Kyle Rittenhouse is that he is a white supremacist who killed two peaceful BLM protestors.

The question is now, to what extent will Kyle Rittenhouse’s life and his name be ruined by the media narrative of this murder trial? Like Lavinia Woodward, will people associate his name with corruption in the judicial system?