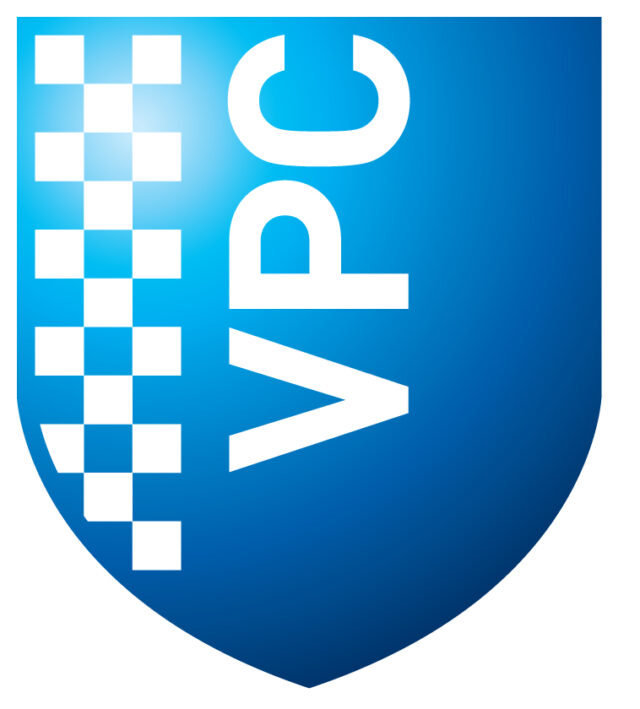 The UK police cadets have encouraged ideas such as gender is a social construct and that gender isn’t binary, according to an inside source.

A member of the Volunteer Police Cadets has come forward about being dismissed when questioning the woke narrative promoted by the LGBT+ organisation, FFLAG, which had a guest speaker in the lgbtq+ network at a police cadet event.

At the end of the presentation, the police cadets completed a poll which asked questions like if they “believed that black trans women are disproportionately affected by violence,” and if they believed “the police handled the Sarah Everard vigil as best as they could.”

When the police cadets questioned the speakers about there being a “non-binary spectrum”, the speaker stated that the question was “offensive to trans people”, and dismissed multiple arguments the cadet stated, including a point about a person using a disability as a gender identity the source states that they felt dismissed and the speaker answered them in an aggressive tone.

The police cadet has said that they feel an agenda is being pushed. There have also been previous presentations on topics such as “white privilege” provided to the cadets.