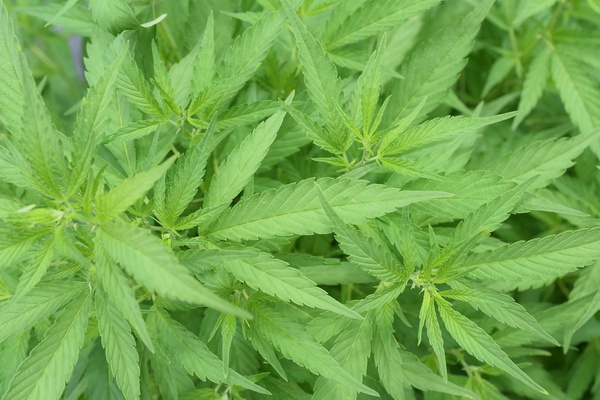 Mayor of London, Sadiq Khan, has unveiled plans that would see many drug users in the capital spared prosecution if caught in possession of a Class-B narcotic.

The plans will see a trial of the new protocol in the London Boroughs of Bexley, Lewisham, and Greenwich. Police will be directed not to arrest anyone who is caught possessing drugs such as cannabis, ketamine, or speed. Additionally, it has also been reported that those under the age of 25, who are caught possessing these substances, will be offered counselling, in addition to courses surrounding the dangers of drugs. This is a change in lieu of them being taken into custody.

These new ‘drug awareness courses,’ which have been likened to those that are held for drivers caught speeding, will be held by youth workers, in order to help rehabilitate those who have turned to drugs. However, this scheme is to cover the crime of drug possession only. Supplying a Class-B narcotic will remain a criminal offence and those who do so can still face up to 14 years in prison.

Despite this, the initiative could put the mayor at odds with the Labour front-bench. Leader of the Opposition, Sir Keir Starmer, has previously spoken out against a move toward decriminalisation, and, in line with the current government policy, has also called for tougher action against drug users.

It has been speculated that this decision has been undertaken by the office of Mr. Khan in order to allow the Metropolitan Police to divert their focus away from non-violent offences, and toward more serious crimes. Since 2016, the murder rate in London has increased by 23%, with an increasing number of gang-related offences, which can often involve teenagers.

Whilst this move has attracted criticism, it is not entirely unprecedented. Similar trials have already taken place in Somerset, County Durham, and the West Midlands. However, it remains to be seen if this move will prove successful in what many consider to now be the crime capital of the UK.

Fears Of Unrest Grow In France Over Vaccines