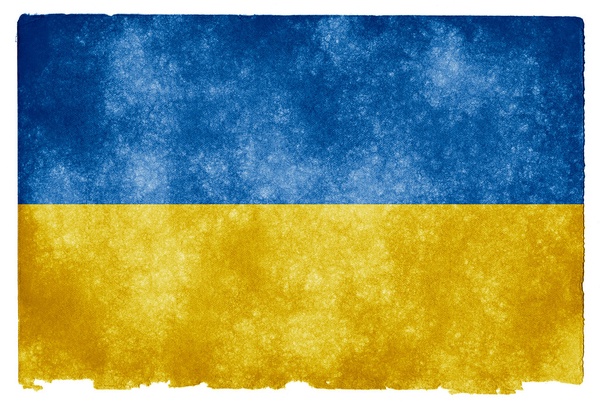 With the threat of an imminent invasion by Russia, the situation in Ukraine is becoming nothing short of perilous. There’s a valid argument to say that the wider annexation of the country by its eastern neighbour has been on the cards ever since the Crimea fiasco in 2014.

Unfortunately, Ukraine finds itself in an uneasy position. With pro-Russian rebels claiming many areas in the southeastern Donetsk region, the nation is already tearing itself apart from within.

Domestically however, Britain faces an important geopolitical decision. Germany has already refrained from committing any troops, over fears that the NordStream gas pipeline may be cut off in the event of all-out war. Whilst we have less of a dependence on these natural resources, the question still remains. Should we provide support?

Whilst resolving this situation without violence should be of paramount importance, there are some potential benefits of committing troops to Ukraine. Whilst the former Soviet nation is not a formal member of NATO, or the European Union, it retains strong ties to both, owing to its close proximity to Russia. In this case, it would appear logical for the west to provide support to Ukrainian allies in the event of conflict.

Avoiding turning this article into a monologue about Brexit, it is still worth noting how much easier it would be to reach consensus between Britain and other key European players, if we were still part of the bloc. The United Kingdom alone cannot stand behind Ukraine; we require the unconditional support of the United States, France, and Germany, as part of a coalition force, in order to safeguard the country.

Contrastingly, there is also merit to the more pacifistic argument. Since 2000, there have been nearly 800 operational deaths within the British armed forces. Should we really be risking the lives of our servicepeople once again, in a war that does not directly affect us, just like we did in Iraq and Afghanistan? What about civilian casualties? The Iraq war alone saw over 100,000 civilian deaths.

Currently, Russia is estimated to have amassed nearly 150,000 troops on Ukraine’s border. In comparison, the Ukrainian army currently has over 600,000 registered personnel. In addition to this, we have also heard in recent weeks of many civilians signing up for military-style combat training.

With this in mind, there is certainly a tenable alternative point of view to suggest Ukraine does not require direct military support.

By and large, this is undeniably one of the largest diplomatic crises witnessed since the fall of the Soviet Union. Whilst the situation is far from over, there are already lessons to learn from how this has been handled, most prominently the importance of increased co-operation with the EU, as the governmental indecision on this issue aptly expresses the importance of rejecting nationalism in favour of increased international bipartisanship.

Overwhelmingly however, we must continue to strive for a solution to this impasse, one that appeases the increasingly boisterous Russia, whilst also ensuring the safety of Ukrainian citizens.