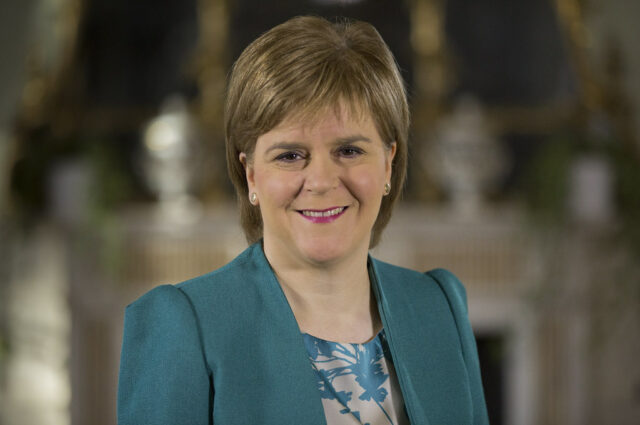 The Scottish Government has announced that the requirement to show a vaccine passport to enter certain venues will end after February 28th. Other legal restrictions, such as mask mandates for indoor spaces, will end from March 21st. However, Scotland has chosen to retain free Covid-19 tests, in contrast to England, where mass testing will end from April 1st.

The First Minister was quoted as saying the approach would “rely predominantly on vaccines, treatments, and sensible public health adaptations and behaviours.” The Joint Committee on Vaccination and Immunisation has recommended that all citizens over the age of five years old should now be vaccinated. In conjunction with this, everyone over 75 is requested to come forward for an additional booster dose.

Mrs. Sturgeon also fired a warning shot over the head of Boris Johnson, giving a reminder that ”this should not be taken as a signal that Covid no longer presents any risk to health.” She also reiterated her encouragement that voluntary compliance with guidance by the Scottish people could help ”manage Covid in a more sustainable and less restrictive way.”

The UK Government has come under scrutiny over the ’Living with Covid’ plan which has been presented, as a result of it ending measures such as mass testing. Currently, Covid-19 testing is costing the government £2 billion per week. There has been widespread encouragement that this saving could be used to instead combat the impending cost of living crisis, or used as part of the levelling up plan. The ONS has estimated that currently 1 in 20, or 5% of England currently has the virus.

Scientific advisors, such as Sir Patrick Vallance, have not been particularly vocal about this change. However, Vallance did remind the Prime Minister that the virus could continue to evolve. Sir Chris Whitty has also said that guidance will state that people who have Covid-19 should continue to isolate.