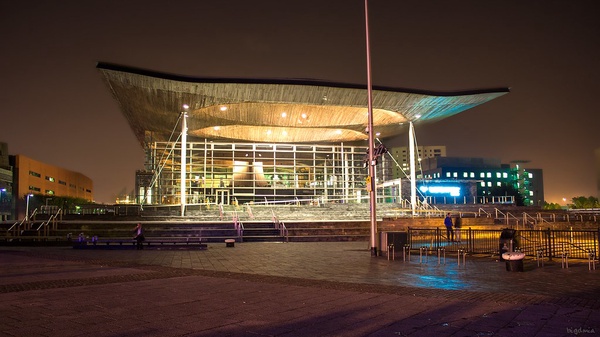 Following a public consultation, the Welsh Government has announced that it will continue to allow women to undergo early medical abortions at home, for pregnancies under 9 weeks and 6 days gestation.

Health Minister Eluned Morgan hailed the permanence of this move as a landmark change in reproductive rights: ”This is a progressive step which demonstrates the Welsh Government’s commitment to supporting women. I am satisfied that the arrangements are safe and bring significant benefits to women and girls who wish to access abortion services, with reduced waiting times enabling them to access the help they need more quickly than would have been possible under the previous arrangements.”

At-home, or ’DIY’ abortions were introduced across the United Kingdom during the Covid-19 pandemic, in order to allow women to access abortion services without the requirement of a face to face consultation. The tablets could be procured following a telephone consultation with a physician, and sent to an individual’s address. Wales’ move falls in contrast to Westminster. Ministers in England have reaffirmed their intention that this move was to be temporary, and have confirmed that this form of healthcare provision will end on the 29th of August 2022.

Supporters of making at-home abortions permanent have contested that the decision has benefited the NHS as a whole, with less in-person appointments being required for abortion consultations, which have since been repurposed for more complex care, and by extension, increased STI testing. It has also been suggested that accessing abortion services without the need to visit an abortion clinic has helped to reduce the stigma surrounding the procedure.

However, the general public are overwhelmingly against the move. 75.8% of respondents believe that the provision of this service should end. Pro-life opposers of at-home abortion have suggested that it has resulted in more women suffering pregnancy complications, and being admitted to hospital as a result. They have also speculated that it could increase the number of women who are coerced or pressurised into ending their pregnancies by their partner.