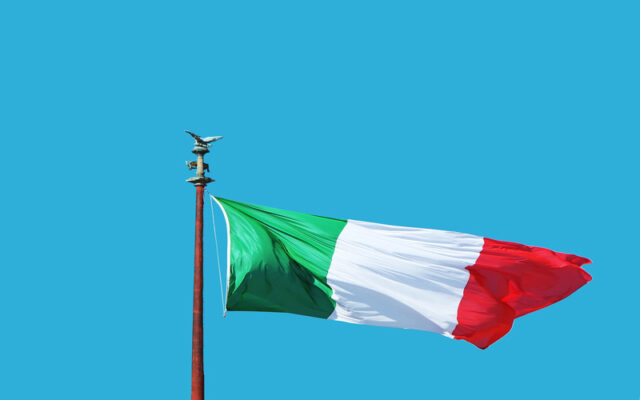 Giorgia Meloni makes history by being Italy’s first female Prime Minister. She is focused on her nation not distracting identity politics. 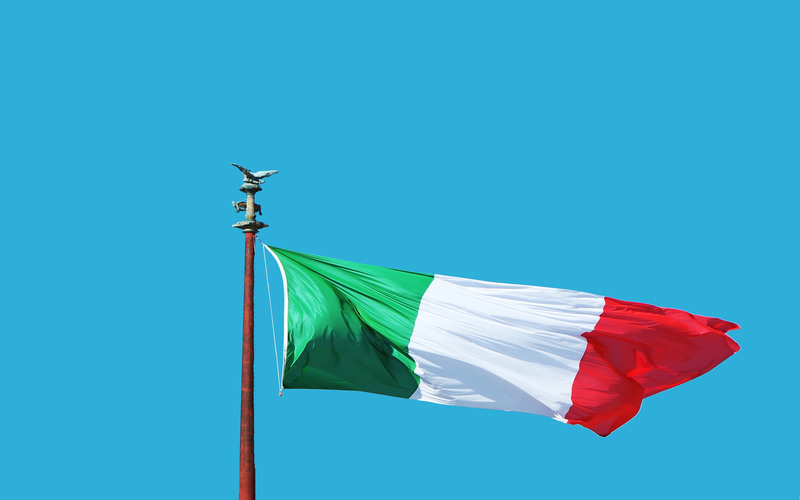 On Monday the 26th September, Meloni won 26 percent of votes and became the presumptive prime minister.

She officially took to office on October 22nd and has been making waves in Italy ever since.

She is the leader of the Brothers of Italy party which was founded in 2012.

Rather than celebrating world-wide that Italy has gained the first female prime minister, a moment in history, the progressive left have missed the point.

I guess we’re all a bit surprised, the left are surprised that this Italian lady could be right-wing rather than feminist, an LGBT activist and BLM supporting.

We need to stop thinking that every woman should support these movements, I don’t want to call myself a feminist- I don’t support the agenda of the left.

The world is afraid of Meloni for this very reason, particularly the EU as Italy has the third largest economy in the EU.

Giorgia Meloni is a trailblazer for radical change in Italy, she recognises how dangerous it is to be against your own country, as a proud nationilist she puts Italy before other countries.

Giorgia Meloni: “Because without roots you’re a slave, and when you’re a slave you serve the interests of Soros. Unfortunately that is what these people are doing.”

The 45 year old is a current hot topic of debate, particularly because of her traditional, conservative values such as her government being against the building of new mosques.

She’s even against ‘sermons’ being delivered in languages other than in Italian.

She said: “The official language is Italian so everyone can understand.”

Meloni said that most of these cultural centres are funded by fundamentalists groups in the Middle East, naming Qatar and Saudi Arabia, and for that reason she is resolved to find out who funds every mosque in Italy.

I am inspired and encouraged by her bravery, in the nation that I live in there are cowards too afraid to say it how it is.

The reality is we do not live in a Christian Country anymore, despite King Charles III being the head of the Church of England.

The reason why this is not Christian country is because it is ruled by muslims, atheists and anti-christian rhetoric. This little nation has been moved to depravity due to the bullies that sit in the House of Commons. If not bullies, they are weak, even those that claim to be Christian are compromised.

Even those that claim to be conservative are compromised.

And yet the reality is our next government could be the Labour government.

According to Yougov,1 in 3 people anticipate that Labour will win the next election and despite this meaning five years of destruction, what we really need is a time period of true conservatism.

What I mean is the downfall of the Conservative party could give Britain what Sweden and Italy have- a truly set apart and non-compromising party.

But in the meantime what we can do is remember that we are fighting a cultural war and we shouldn’t be timid.

We need to rise up and fight against the tyranny which is constantly spewed by the left.

Giorgia Meloni is called a fascist for putting her country first. She recognises the agenda that is out there-against family, against country, against Christianity and against true conservatism.

Mainstream media do not like her but I like her more than I do Lizz Truss (who is nobody’s favourite currently).

That being said, Lizz Truss is slightly redeemable as she congratulated Meloni, who has been very unpopular among her European counterparts.

“Emmanuel Macron described us as disgusting,cynics,and irresponsible..Digusting is that France continues to exploit Africa by printing money to 14 African countries, charging them mint fees,and by child labour in the mines by extracting raw materials, as is happening in Niger,” said Meloni.

I truly admire Meloni’s boldness but more than that I admire her humility.

When she became Italy’s youngest ever minister aged 31 she rejected the government car with all its perks for driving herself to parliament in her mini.

Another reason I admire Meloni is because of her working-class background and the struggle she faced growing up with an absent father.

It’s all too easy to try to dislike Meloni and label her as privileged but I don’t think she’s more privileged than you and I for being white, blonde and a woman.

The power of Meloni may be overestimated but I’m hoping that she is a role model for the conservatively-minded politicians in the UK.

Some call her ‘dangerous’ but I call her brave.

Some call her fascist but I call her uncompromising.

Meloni is just what we need in Britain but unfortunately for now Britain needs to fall from grace to become a nation that is truly committed to its values. Our leaders are too complacent, too changeable, too willing to adjust to the times, what we need is a young leader with old thinking (wise not prejudiced). We need politics to be more about what’s best for the nation first rather than what’s best for the world, as that comes after.

We need nationalists not communists or socialists.

We need true conserative voices to rise up among the darkness.

The elite is not happy that Giorgia Meloni has won the Italian election (although a few think she is fake opposition) because she represents true unity in Italy. Unity does not come from conforming to the decay around us, it comes from upholding traditional values that are rooted in facts not emotions.

I’m excited to hear what Meloni’s ‘centre-right’ government has in store, with comparisons to Trump, I am sure that we are here for a ride. I do hope that Italy gives Meloni more of a chance than America gave Trump.

The Victim Has Now Become The Oppressor